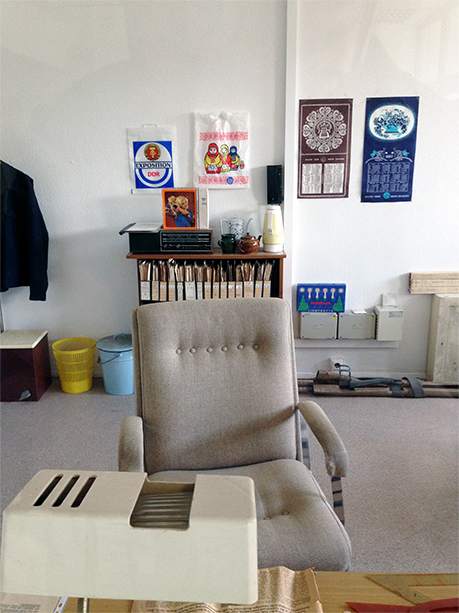 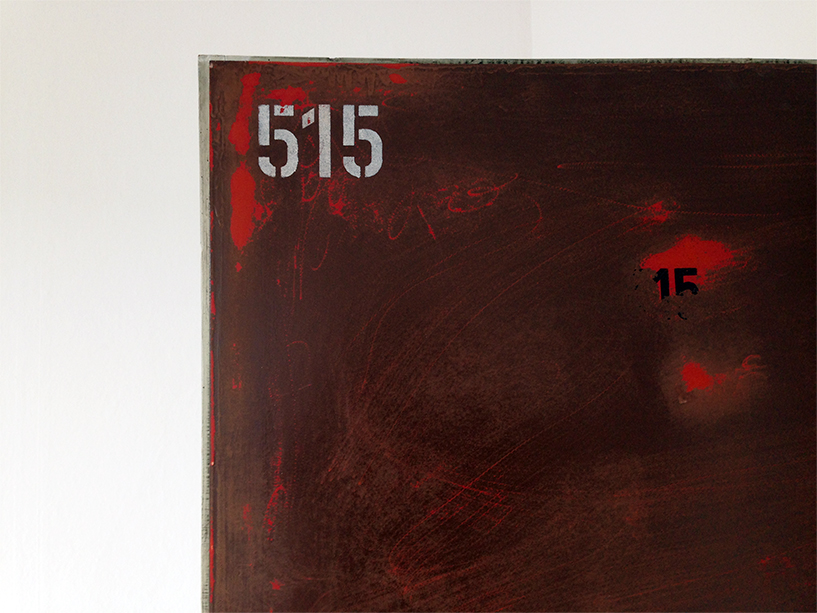 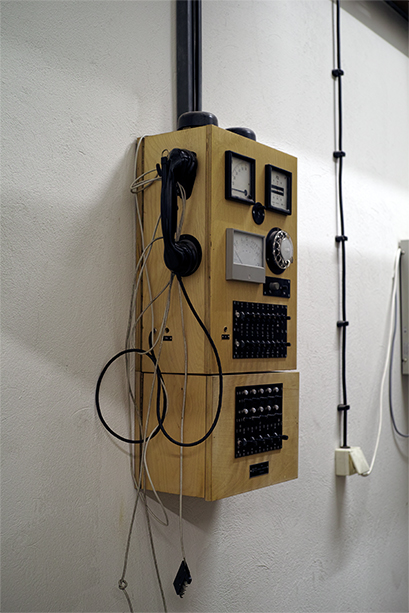 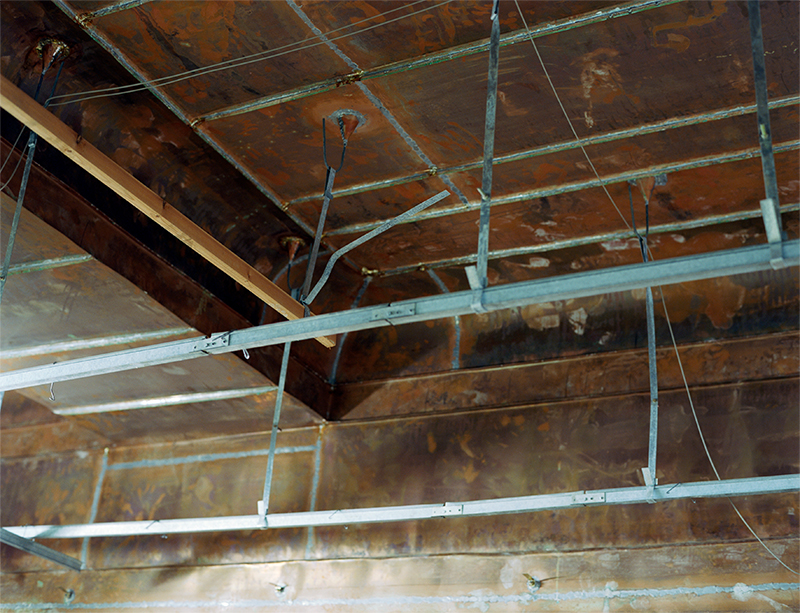 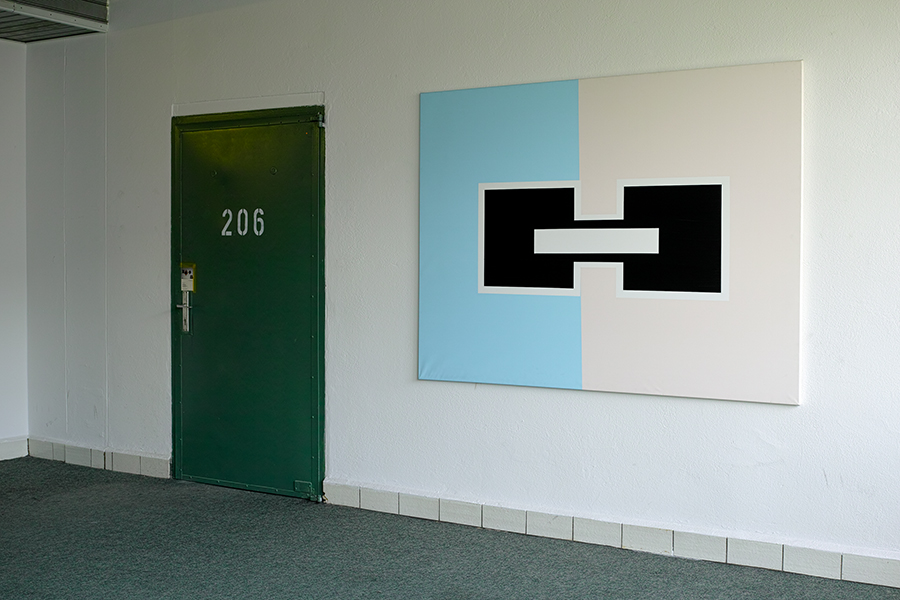 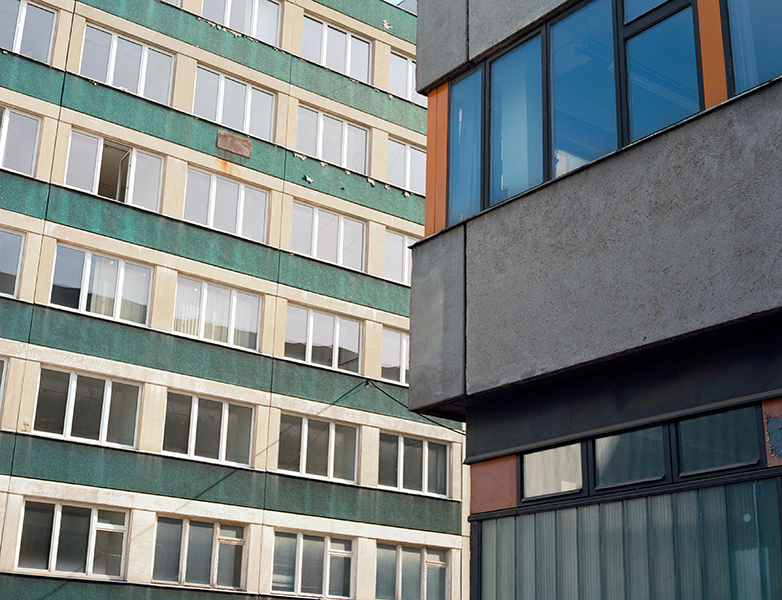 The department known as the Operative Technical Sector (OTS) of the State Security Service was the largest division in the Hohenschönhausen restricted area. In 1989 1.085 full-time employees worked there. The departments main task was the production of special intelligence technology for the MfS. The OTS was responsible for the development, production and maintenance of every kind of espionage equipment including secret wiretapping devices, cameras, camouflage and monitoring instruments. The department also made copies of keys for conspiratorial house searches. Its staff invented devices for the purpose of examining private mail. They could open and reseal letters quickly without leaving a trace. In the eighties one of these machines could open six hundred standard letters per hour. Using this method, 90.000 letters were examined each day throughout the German Democratic Republic.

The OTS also developed physical, chemical and photographic techniques to recognize hidden information in letters, for example by decoding texts written in cipher. Handwriting analyses and the continually growing OTS fingerprint collection were also important, enabling the State Security Service to identify the writers of hand-made fliers. The five office buildings of the OTS were equipped with modern laboratories where criminological and scientific experiments could be conducted. Documents and files could be analyzed here and if called for by a secret operation, they could also be reproduced or forged.

The Institute for Technical Experiments (ITU), which was located outside the restricted area, addressed special issues involving radio defense, wire-tapping technology and electronic data processing. Which the help of the OTS, the MfS was able to infiltrate the West German telephone system and a large part of the radio communication, including long-distance transmissions in the eighties. The special know-how of OTS made it possible to monitor the entire population of the GDR and also keep surveillance on visitors, journalists and diplomats from the West, for example when they came to the Interhotels. Both wire-tapping devices and video cameras were installed for this purpose. The "made in Hohenschönhausen" equipment was also used by the Soviet KGB and the secret services of other socialist states.